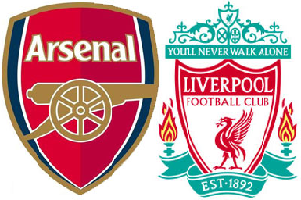 This is the first and probably the most interesting game in the Premier League this round.
Both teams are in great form taking respectively third and fifth place.
Arsenal won their last six meetings. Five of them with more than 2.5 goals. They have very good offense. With players such as Santiago Cazorla, Olivier Giroud, Alexis Sanchez and Mesut Ozil it is very difficult for this team NOT to score at least twice. On the other hand their defense is nothing special at all.
Liverpool won five of their last six games and they have scored in all of them. The last one they lost against Manchester United.
It is the right time to show if they deserve a place among the big four.
Head-to-Head for the last year they have made three games over 2.5 goals. With a total of 13 goals!
The quoted odds are from Betfair Exchange. You can check from: HERE