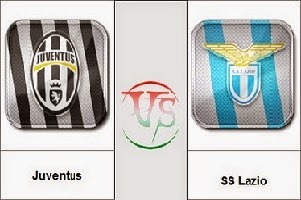 Juve take on Lazio in the final of Coppa Italia.
Juventus has not won this trophy since 1995.
Now they have a chance for a treble this season, with the title in Serie A already won the Bianconeri will be focused on this meeting.
Masimiliano Alegri’s men are the highest scores this season with 67 goals in Seria A.
Lazio is currently battling for the second place and four days after this game they have a more important one against their city rivals Roma.
Not only their city rivals, but also their main pretender for the second place.
Despite all that is been said Juventus is a better team this season and the chance for a treble is an incredible opportunity they are not going to miss.
Especially in this game!
The quoted odds are from bet365. You can check from: HERE
More free tips and useful betting tools at www.globet365.com