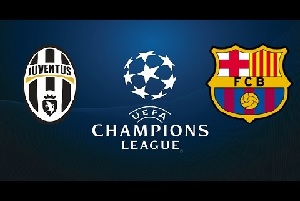 Juventus will face Barcelona in the Champions League Final this Saturday in Berlin.
Both teams have already won two of their three possible trophies for this season, but only one of them will make it a treble and I think it is going to be Barca.
Juventus eliminated Real Madrid in the semi-finals, they are having a great season so far with 6 wins in the last 8 games and the other 2 being draws.
However,they failed to impress in Europe since they returned back from the scandal in 2006.
Barcelona on the other hand is playing incredibly good. Luis Enrique’s side is the favorite in this game. Messi creates a lot of chances in each and every game he is playing, he does not wait for the ball and even if he can be stopped somehow Luis Suarez and Neymar are more than capable of scoring.
Barcelona will win in regular time in this game.
The quoted odds are from Betfair Exchange. You can check from: HERE
More free tips and useful betting tools at www.globet365.com