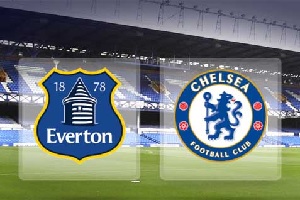 Everton will play against Chelsea on Saturday.
Everton after four rounds have only 5 points, they managed to win only one game, made two draws and lost one match.
On the other hand Chelsea has a very bad season start.
They have 4 points. Only one victory against a weak opponent (West Brom) a draw and two losses.
Jose Maurinho can not afford a loss or a draw in this game because they are already eight points behind Manchester City.
It is not going to be an easy game for the visitors, but I think they will be victorious and will participate in the battle for the title.
The quoted odds are from bet365. You can check from: HERE
More free tips and useful betting tools at www.globet365.com