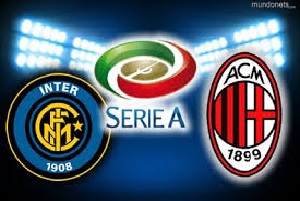 Inter Milan will face AC Milan in the third round in Serie A.
The Nerazzurri have picked up six points out of six, but this does not tell the full story.
A late winner from Jovetic was the only thing that saved Inter against Atalanta.
An away trip against the newcomers Capri was supposed to be an easy task, but again Inter made it difficult for themselves winning it in the last minute.
The Rossoneri haven’t looked particularly convincing in their first two games and so the derby doesn’t come at a great time for them as Mihajlovic continues to decide his best line-up.
Of the last five games between these two, four ended with under 2.5 goals and only one was over.
Often derby games in Italy are tactically closed and without many surprises, which is why under 2.5 is a good option.
The quoted odds are from bet365. You can check from: HERE
More free tips and useful betting tools at www.globet365.com