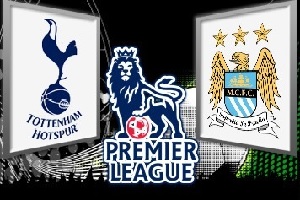 Tottenham Hotspur will play against Manchester City at home on Saturday.
Favorite in this game according to bookies is MCFC, but Spurs always plays better against strongest teams in the league.
Tottenham is looking better now after getting 2 wins in their last 2 games.
Manchester City is still the leader, they had an amazing start, but their last game against West Ham was lost even though they were a lot better than their opponent.
I expect an open game where both teams will score at least once, so over is a great bet in this game.
The quoted odds are from Betfair Exchange. You can check from: HERE