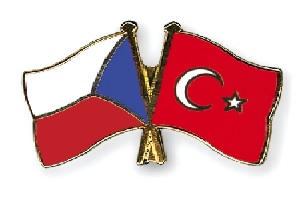 Czech Republic is going to play with Turkey on Saturday for a spot in  the European Championship in France 2016.
This Group H game is going to be very interesting, because both teams need these points.
Their rivals Iceland and Netherlands will most probably take all the points from their games as they play with the weakest teams in the group.
Both teams are in good shape and will try to take the three points, which means they will play attacking football.
The Czech team usually do overs in their games and I don’t think this meeting will be an exception.
The quoted odds are from Betfair Exchange. You can check from: HERE
More free tips and useful betting tools at www.globet365.com