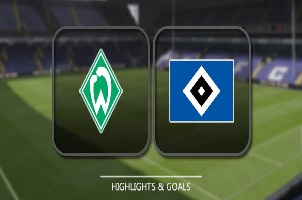 Wolfsburg will face  Hamberger in the Bundesliga at home.
The home side is on the 5th place with 25 points after 15 rounds played.Guests are on the 9th position with 21 points.
I like hosts more here, not only because the current form – which is a bit better. There is also difference in the quality between these two teams in favor of Wolfsburg.
They defeated Hamburger SV twice last season home and away with the same score 2-0.
Better form, better players, home ground plus very important victory over Man. Utd in the Cl ( which will boost team confidence ). This is enough for me to bet on Wolfsburg in this game.
The quoted odds are from Betfair Exchange. You can check from: HERE
More free tips and useful betting tools at www.globet365.com