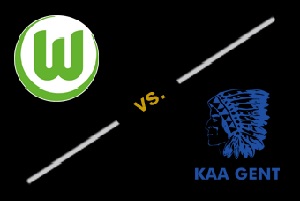 Wolfsburg will play against KAA Gent in the second leg of the Champions League on Tuesday.
The first leg ended 2-3 in favor of today’s host after they have taken 0-3 lead in the game.
The German side has never reached the quarterfinal of this competition and they won’t sit back and defend the result.
KAA Gent has a great campaign so far this season.
They are coming from a strange 1-1 with Leuven.
Although they were the better side in the game, they were unable to win it. Gent will put another big fight against Wolfsburg, but in my opinion it won’t be enough.
Wolfsburg is a great home team. At Volkswagen Arena they suffered only two losses against Bayern and Dortmund. They have the quality to win this game with a higher margin against the Belgium team.